The energetically ‘full’ month of April has come to fruition with a very beautiful Full Moon, that is peaking the vibration of inner reflection, inner awareness and deeper release where the ‘local self’ holds onto or continues recycling personal identity beliefs and views that cloud or disrupt full, consistent ease of alignment with the Inner Divine ~ the ‘higher self’s’ merge of subtle light, wisdom and perspective into this localized focus point we identify as ‘I/me’ that allows us to be an Unconditional Love Anchor in every moment, regardless of energies around us.

This gift of going deeper into recognition, trusting and relaxed in the light of loving compassion, extending it to all, opens the earthly form (physical, mental and emotional) which we’re expressing through to receive and integrate divine Light flows/codes/activations to their fullest as they bathe the planetary field in a precisely coordinated sequence from the Heart of Source, through higher dimensional realms of peace and love, into the 4-3D fluctuations, gradually ‘shifting and lifting’ the quality of the vibration around Earth into blissful unity.

Many beautiful, dedicated beings of Love continue to assist and guide this Shifting sequence quietly behind the scenes, mostly invisible and immaterial, yet immensely present with every moment of this planetary, collective process. At particular moments the Light of a being or group among the wide array of star family and infinitude of high Light beings supporting this transition phase shines to the fore, in connection with particular Light flows, amplifications and activations.

With this Full Moon, bathing the deepest held personal self-beliefs and limiting attachments in a ‘triple divine pulse’ immersion of rose and white light frequencies of universal love and the clarity of universal wisdom, Immara ~ remembered by the name Isis on Earth ~ is to the fore, radiating her Soul Light, with many lovely beings of the lightship Sophia, the White Phoenix. The Sophia vibrates through the sacred angelic symbolism below (the energy of which was imprinted as a crop circle a few years ago), as a ship of white light filled with soft, warm rose ~ the nurturing, warm unconditional loving energy of the Divine Mother aspect of Source. 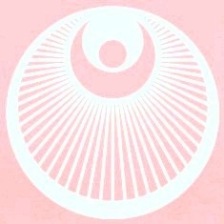 Immara (Im’Ma’Ra – ‘divine grace of the mother Light of Source’) focuses her Light with soul family into the 5D level, radiating through and from the White Phoenix in unison with the Phoenix (the golden lightship Ashtar focuses his Light through), one energy flowing through white and gold twin ships. Through the current Full Moon, a sequence of three high Light pulses are flowing into and around the planetary energy field, in the rose-white vibrational attribute of the Tenth Ray ~ pearlescent pink-white light, transmiting integration of peace  (the Tenth Ray has been amplified from April 25th and is being integrated through these three pulses).

To assist with attuning to this Light inflow, star family ~ and specifically the Sophia ~ gave these photographs last night. In the first, a huge rose-gold orb hovers just to the right of the star Sirius (with which Immara has a strong connection) and Orion below, where Sirians have assisted with a lot of clearing and restabilizing recently, with a decloaked Sirian lightship above the orb. In the second photo, you can seen more of the ‘form’ of this ship as it phases through to the fourth dimension for a moment. 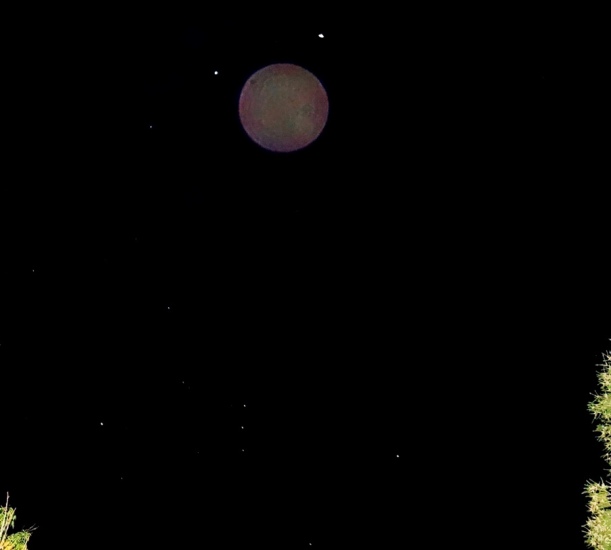 Rose-gold orb left of Sirius and above Orion, with Sirian lightship above the orb, April 29, 2018. 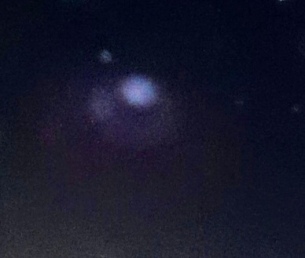 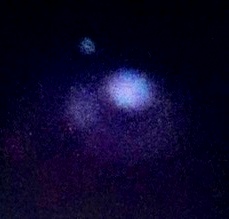 You can see in this photo a small triangular pod-ship (sometimes referred to as scout ships) returning to the mothership, it’s ‘Sirian blue’ light more visible in the second image, with contrast enhanced. Later last night, when the moon had cleared the treetops, three small aircraft flew overhead, and each time, a pod-ship skimmed around the plane, making its presence known. Here’s the first; there was a brief flash of light behind the small plane, and by the time I took a photo, the ship had passed in front of the plane. In the enlargement, its white and rose glowing light can be clearly seen, akin to and emanating the vibration of the Sophia/White Phoenix, from which it came.

Small lightship from the mothership Sophia directly in the path of an aircraft as it flies east (toward the moon in this photo), April 29, 2018. If the pilot could see this ship, it might have been their most memorable Full Moon ever. 🙂 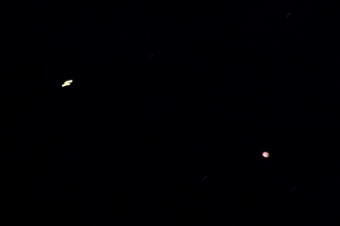 In the second photo, Jupiter is the bright light near the top of the frame, a plane is flying through the middle, with a small ship below. 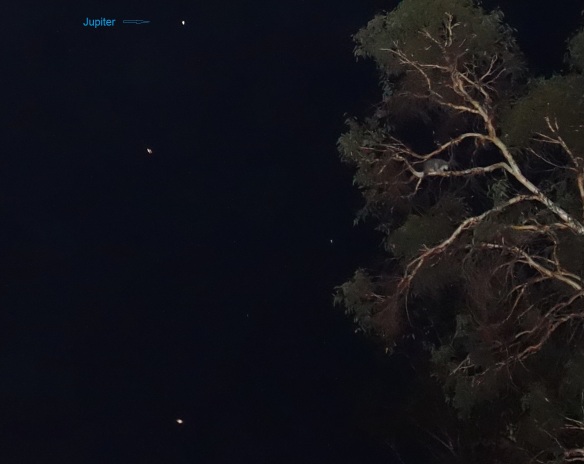 Small ship from the Sophia flies beneath a plane, with Jupiter above, April 29, 2018. (If you look in the tree at the level of the plane, you can see one of our friendly neighbourhood possums sitting on a branch.)  🙂 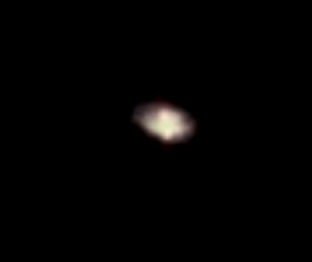 And thirdly, another plane heading east that was tailed by a flashing lightship. 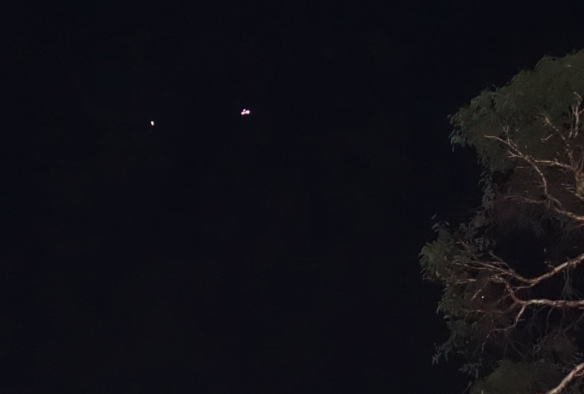 Small plane flying east with a flashing pod-ship directly behind it, April 29, 2018. 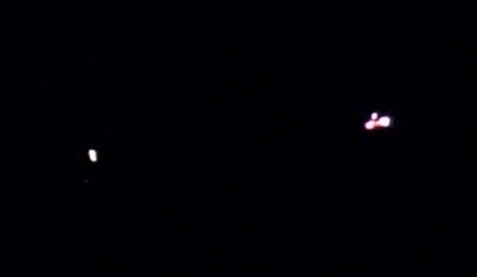 Feel the deep resonance in the symbolism of three planes and three lightships flying east (toward the dawn) with divine trinity energies and the dawning New Earth. The rose-white light continues to flow and will settle in more deeply through the magical month of May, in numerous ways, through many clearing and opening avenues. To stay open and in tune with this glorious light-flow and the Peace Integration of the Tenth Ray at a deep level, choose to stay in peace ~ with yourself, with those around you, with all of humanity and all living beings, in peace with the entire planetary ascension journey, which from an expanded perspective, occurs in the blink of an ‘I’. Keep it simple, keep it clear. You are/we all are beloved of the Source radiating, expressing, glowing as the pulse of Love through us and all Life.

In love, joy and gratitude to All being here, and contributing to, this great Shift in energy and consciousness, all those embodied on Earth and in higher dimensional flows, and special thanks today to Immara and all ‘Rose Sisters & Brothers’ on board the Sophia and everywhere, love and blessings,

* See this post for more about Immara/Isis, this one for an introduction to the Tenth Ray, and this post for an orb photo of Immara in her Isis energy.