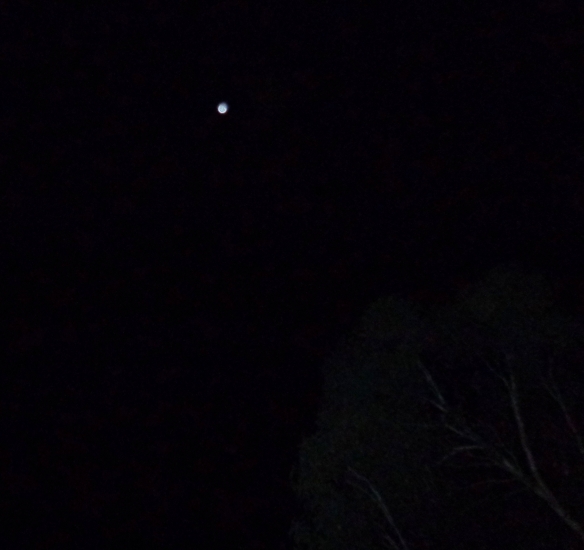 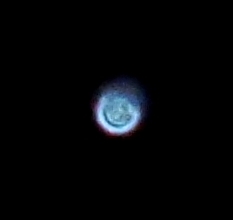 Individuals and groups of people at a ‘grass roots’ level are waking to the reality of a benevolent, supporting extraterrestrial presence in, on and around planet Earth. We can establish contact through opening our hearts with peaceful and loving intent ~ raising our individual and collective frequencies ~ which can initiate telepathic communications, dream connections, meditation visions, sightings of lightships and beings, and even tangible/physical contact.

At the same time, governments around the world have continued to deny or conceal knowledge of the presence of ETs, despite an overwhelming amount of credible evidence from witnesses and spokespeople including astronauts, military personnel ranging from privates to admirals and generals from many countries, civil aviation pilots (including sightings verified by radar), heads of ministries of defence, technicians manning nuclear weapons storage facilities and launch sites, naval personnel, as well as numerous and increasing instances of both individual and mass ‘unexplained’ civilian sightings.

In the face of this evidence, the ‘ET truth veto’ at an official level suggests a complex agenda. Superficially, its expressed purpose over the last six decades has been to avoid ‘public panic’. Below this publicized purpose, a raft of vested concerns can be ascertained, that point to a self-interested network acting behind (and through) world governance, to whom governments are beholden via financial, corporate, and ideological pressures.

These ‘pressures’ are visible by their effects; enforced silence about possible control-oriented ET factions with which that power network is involved, and about the benevolent ETs some of us already know as our ‘star family’ (members of the Intergalactic Confederation and local Galactic Federation worlds who serve as ambassadors, helpers and guides during planetary shifts in consciousness and vibration, also known as ‘planetary ascensions’, from destructive divisiveness into loving unity consciousness) who have been quietly keeping Earth from total imbalance, nuclear and other modes of destruction for decades ~ without contravening humanity’s free will ~ under a blanket of media manipulation, hoaxes, misinformation, suppression, and ridicule of those who speak out.

In collaboration with groups who support power-driven modes of rule, financial, corporate, covert military and ideological power brokers behind governments have clearly sought to stall humanity’s return to inner remembrance and reunion with a vast multi-dimensional galactic community that aligns through universal love, joy, harmony, and peaceful cooperation. Along with misleading the mainstream majority, be aware that UFO and spiritual networks, communities and alternative media have also been deeply embedded with disinformation ranging from deliberate confusion of control-oriented and benevolent ETs and their goals, to distorted depictions of galactic histories and beings, overt fear campaigns, insertions of part-truths, steering or claiming of political allegiances that may not be what they seem, and ‘disclosure narratives’ that captivate people’s attention but have hidden agendas.

It requires deep inner centering and steadfast clearing of subconscious conditioning and blockages to be able to sort the wheat from the chaff, from a place of compassion, unswayed by personal wants, fears, beliefs or expectations. Every one of us has the innate ability to do so. Breathe deeply, connect into your deep inner well-spring of infinite love and joy, stay relaxed yet present to each moment, release judgements and agendas, trust the intuition of your inner heart and Source ~ and see all this as a valuable period for honing your own inner core connection and discernment capabilities. It helps to stay humble, calm and flexible, and to realize (with a smile) that what appears to each of us as ‘the truth’ expands and adjusts as we go deeper into our inner Source connection and our contact with our eternal inner presence and with beings of pure Love. The single biggest gift we can give ourselves and the world is to hold our focus to unconditional love, and anchor it in our beings.

I feel (and see and photograph) humanity’s star-kin and friends from a diverse array of planets, constellations,  galaxies and even other universes acting together under the umbrella of the Intergalactic Confederation & Ashtar Command and their cooperative role here, in terms of re-creating a planet of renewed health, peace, love, sharing and happiness, which grows with our internal growth and return to well-being, with guidance and support in reconnecting with the truth of who and what we are: fully co-creative beings of unconditional love.

When you have met and spoken with beings (and higher dimensional expressions of your own Oversoul) who exist beyond the confines and effects of linear time-space, who radiate love and grace, living in continuous well-being, utilizing all their natural capacities to co-create lives abundant in joy, creativity, peace and well-being for all, life on Earth can never look or feel the same again. Our potential, freed of millenia of programming, limiting beliefs and fears, is the same as the galactic peoples here to assist Earth and human evolution, who are our kindred.

Imagine for a moment what life ~ your life, and all life around you ~ might look or feel like if you suddenly stepped into a viewing-feeling-thinking state that expanded from the 10% currently designated as personal and collective ‘reality’ (as in our DNA, which current science terms 90% ‘junk’ and only 10% active) to 100%. Just imagine it, and you will understand why Disclosure is so important…and also why it will be ushered in by networks of people awakening to a higher, deeper reality, in all walks of life, rather than through ‘official avenues’ tied to corporate and military power structures and paradigms ~ at least initially. This is already in progress, and at a certain point ‘Official Disclosure’ will catch up.

Every genuine report, film or photo of lightships, our family and friends of the stars, orbs and other light phenomena; every disclosure conference, petition, documentary, article, interview, website, contact account coming from true heart integrity; every connection made with our Universal Love-aligned galactic family and subtle beings of many dimensions, whatever you can do from a space of love and goodwill to all life ~ simply Being Love, and holding that vision for all life on Earth ~ contributes to building the momentum of the energy for Disclosure and open connection with the people and beings who are here from other planets and stars as guides, facilitators and support behind the scenes. It is happening Now!

Deepest Love and gratitude go to All assisting, contributing, and holding the vision for peaceful, heart-centered open disclosure in alignment with the Earth’s Shift and the upliftment of all life on this planet.  💖 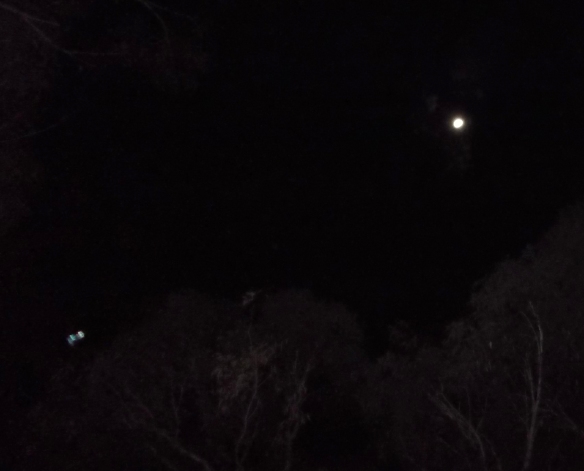 This small Intergalactic Confederation ship from the Orion constellation decloaked behind treetops in my garden on August 25th, 2015. 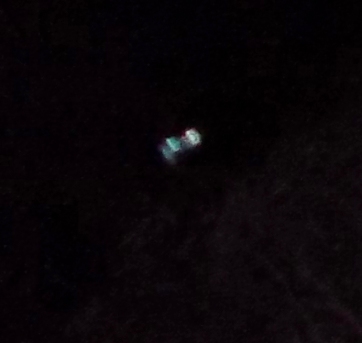 wispyclouds.net contains a wealth of lightship and orb photos taken by my friends Rob & Shelley Hartland. We have mutually watched, connected with and/or photographed many of these ships from our homes in the Perth hills, Western Australia.

My First Contact showcases a beautiful variety of lightships, orbs and other phenomena in film footage taken by Melissa Peabody, of San Francisco, USA, and includes a diverse guest Submissions collection (NB; Melissa has recently passed away, however her site is still online, with blessings for all she did).

(A guide to some of the film resources &  information currently available publicly regarding the presence of star peoples connecting with the Earth at this time. We don’t necessarily endorse all the views and hypotheses expressed through these videos/sites/links and advise using your intuition/inner discernment with all presented material.)

*I Know What I Saw – documentary with many detailed witness accounts.

*UFOs and Nukes: the Secret Link Revealed – (introduction to) documentary by Robert Hastings with many military witness accounts.

*The Phoenix Lights Documentary – film about a mass UFO sighting over Arizona in 1997.

*FREE (Foundation for Research into Extraordinary Experiences) studies ET and paranormal experiences from a scientific perspective on consciousness:  http://www.experiencer.org/ 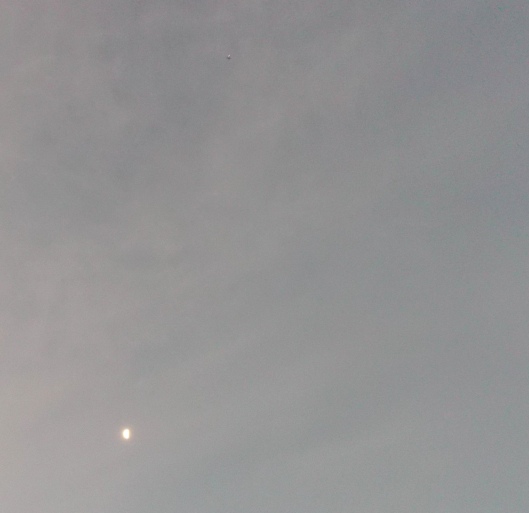 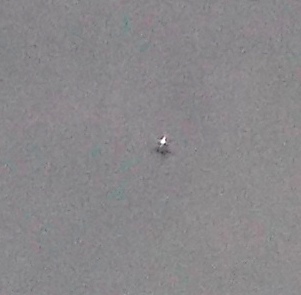 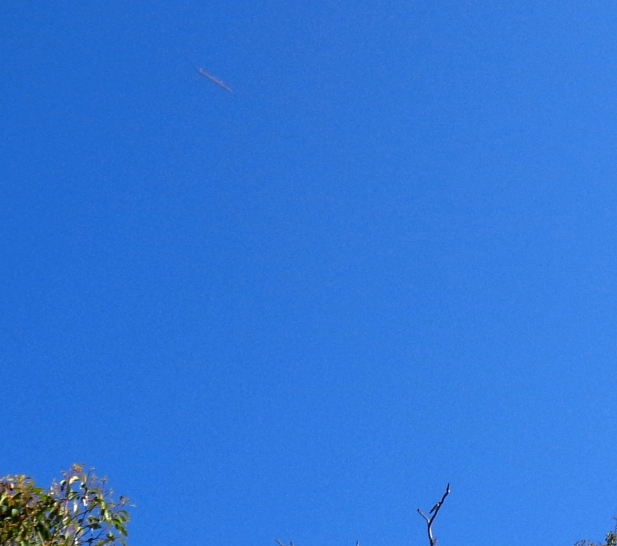 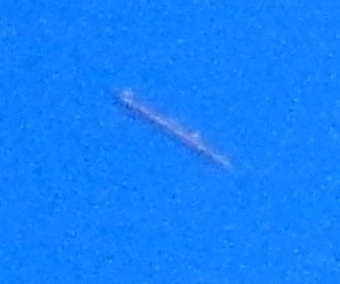